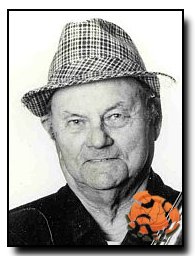 He won his first championship one week later when he shot 185 X 200 to capture the South Dakota State Class B championship at Canton.  Sonnenschein, who has been a member of the Minnesota state team which placed second in 1955.

Three years ago he won the Minnesota State Veteran’s title with 199.  He has shot over 120,000 registered ATA targets and has competed in 38 Grand American Tournaments.