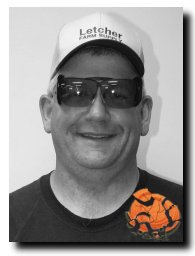 Six Minnesota State Championship titles.
Six Minnesota High-Over-All Awards.
1st team All American in 2003.
2nd team All American in 2004.
Four time Central Zone Champion (each with a 100 X 100).
High Over All and Handicap Champion at
the Spring Grand.
Minnesota State record with 399 X 400 in the All Around.
High Over All non resident trophies:
Wyoming, North Dakota, South Dakota, and Iowa.
Six 100 X 100 from the 27 yard line.
Many Grand American trophies