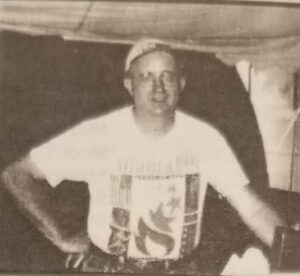 This year; the MTA is proud to honor Pat Laib as the Shooting Member of the Minnesota Trapshooting Hall of Fame.

Pat enjoys the sport as well as being able to help others to shoot better through his shop’s professional gun smithing services. There is a tremendous amount of satisfaction that comes with someone else’s victory if you can have a part in it. Pat lives in Spicer, MN with his wife, Mary and their two sons, Trevor and Aaron.