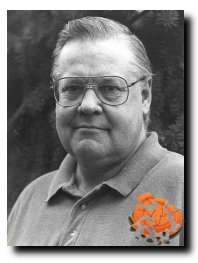 Neil started shooting in 1982 at Metro Gun Club and joined the ATA that fall.  His first instructor was John Findorff; who got Neil over the rough part everyone experiences at the beginning. His major shooting accomplishments are two third places in the Clay Target Championships at the Grand and one Minnesota Singles Championship. In doubles, he won the Henry Hein Trophy at the State Shoot and the non-resident Doubles at the Iowa State Shoot.  He has been on eight State Teams.

Neil was elected ATA Delegate in 1987 and held the post until 2000.  Highpoints were; Jim Bradford, past ATA President, and Neil were able to get the misfire rule changed, and Neil was instrumental in getting the 3-hole target rule rescinded.

Neil has been a Trustee of the Trapshooting Hall of Fame since 1992 and was Chairman in his first year.  Since then he has worked on building the Youth Program at the Grand and other projects.