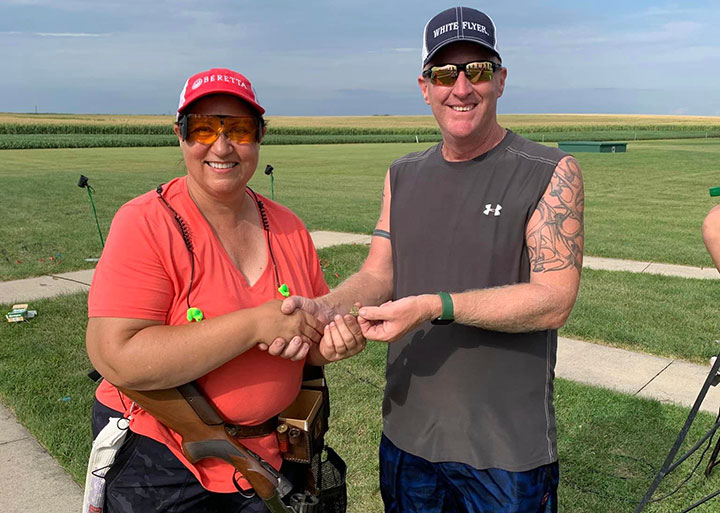 Jennie Stone received her 25,000 Doubles pin from Pete Walker at the 2022 Heartland Grand. 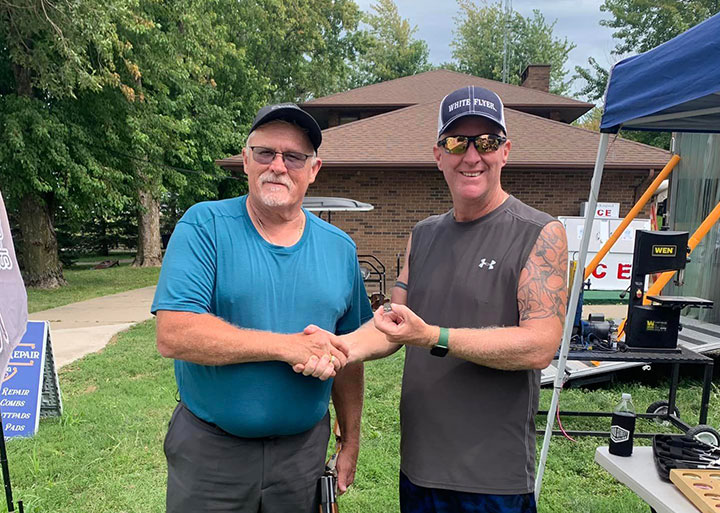 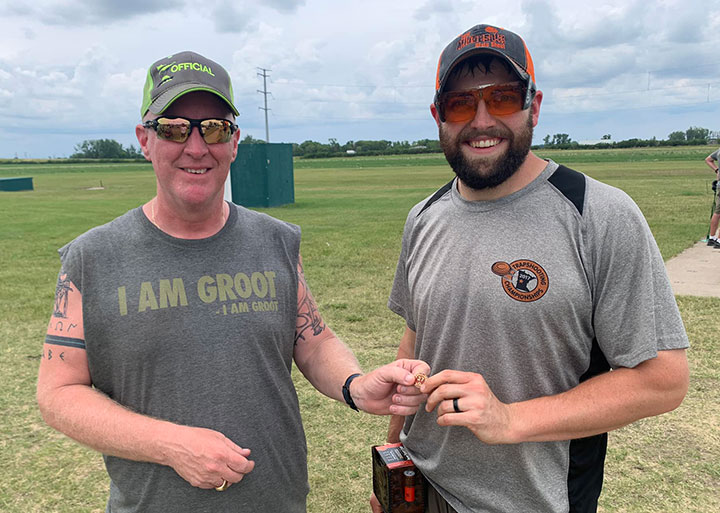 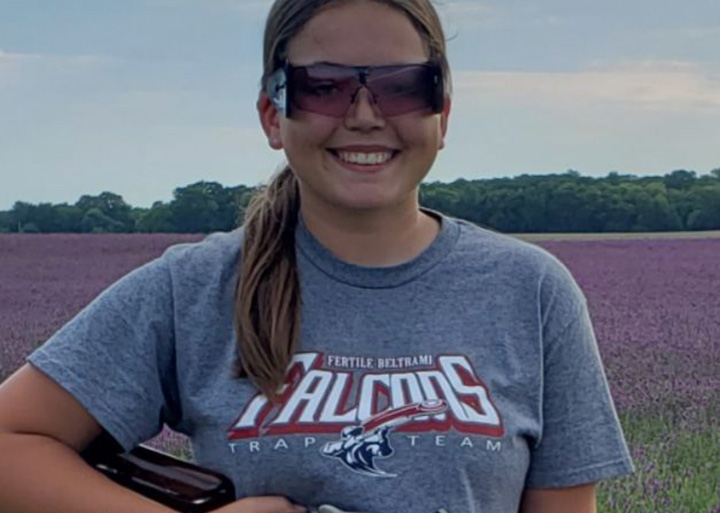 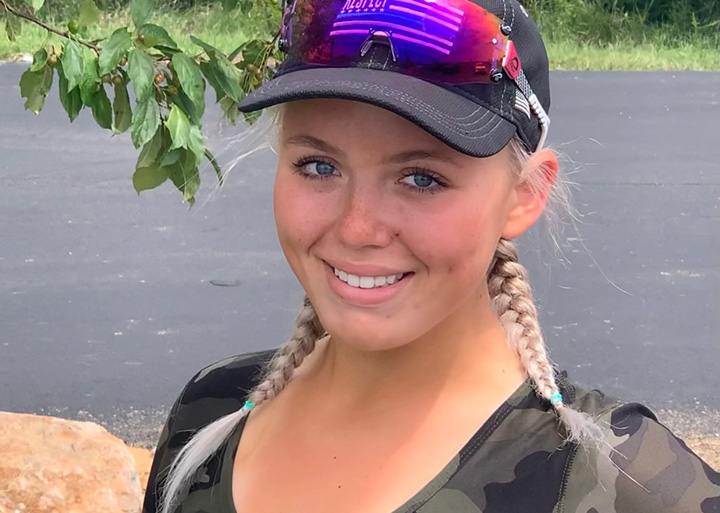 Abby Malecha makes it to the 27 yard line in approximately 12 months by posting a 98 at the Wisconsin State shoot. Way to go Abby. 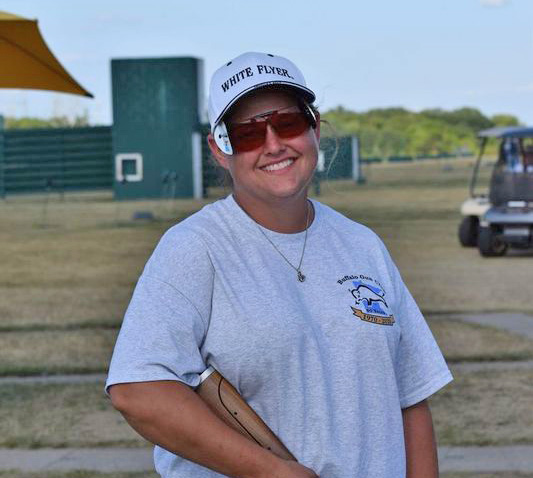 Congratulations to Laure Zumbusch for being the only Resident Lady to run the 200 Championship Singles at the MN State Shoot in MTA History! 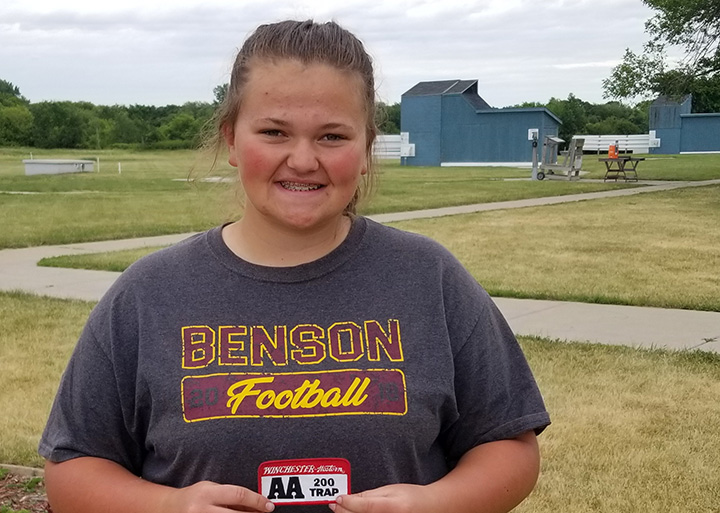 Miranda Klassen shoots her FIRST 200 STRAIGHT at the 2022 Neil Winston Memorial 200 Singles event at the Minneapolis Gun Club. Miranda will be the first to receive a custom embroidered John Storm Jacket commemorating her accomplishment. Congratulations Miranda. 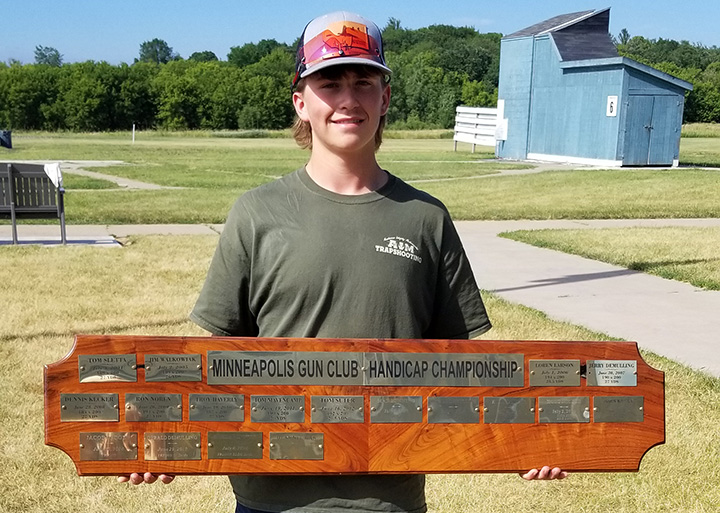 Anthony Klassen big brother to Miranda, beat the field at the Minneapolis Gun Club Handicap Championship with the combined score of 193 for the two Handicap events. Anthony will receive a custom Championship buckle and gets his name on the perpetual plaque. Great shooting Anthony. 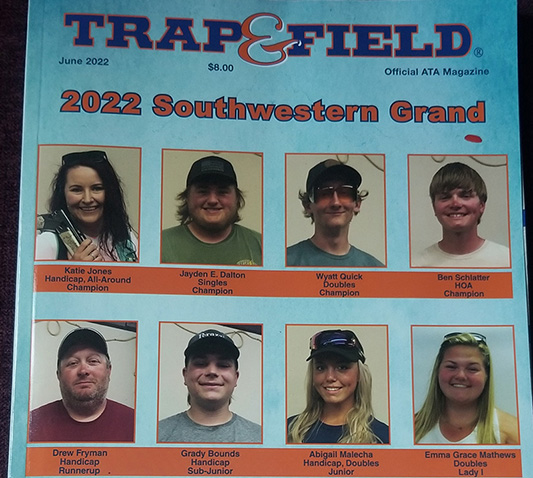 Abigail Malecha makes it on the front page of Trap & Field in her FIRST year of shooting. Congrats Abby!!! 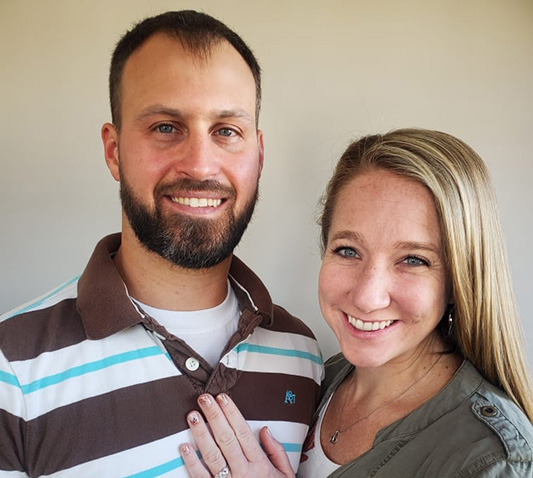 Congratulations to Nick Kubasch and his Fiance Alissa Runke for their announced engagement. 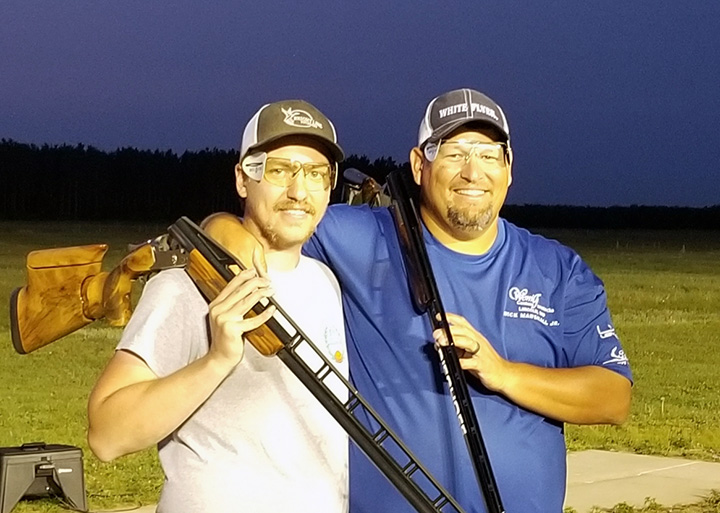 Ben Dietz wins the Wisconsin NR Singles Championship after a 6 box shoot off against Ricky Marshall with the trap set on High, Fast and Wobble. 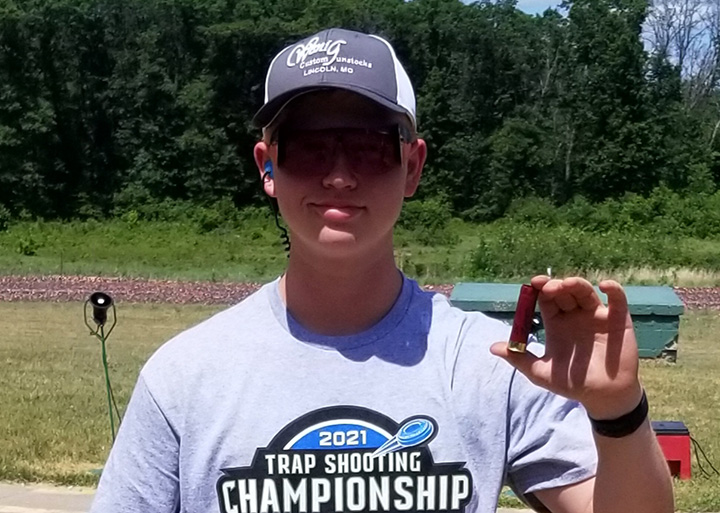 Leo Brand, at age 15 makes it to the 27 yard line at the Heartland Grand. Congratulations Leo. 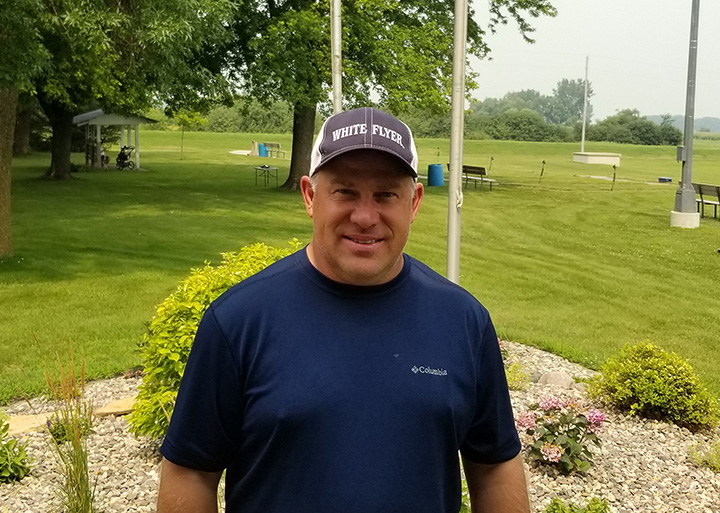 Randy Cook, recent addition to the MTA Hall of Fame wins NR Singles Championship at the 2022 Wisconsin State Shoot by running the 200 and then a bunch more.

George Pappas at the Southern Grand was runner-up in Sub-Vet in the HAA and was Category in the HOA.

Randy Cook in Sr. Vet at the Southern Grand was runner-up in the HAA.

Abby Malecha at the Southwestern Grand took A Champion in HOA and Jr. Champion in the Handicap Championship and is now on the 25 yd. line.

George Papps took HOA & HAA at the Beretta USA Shoot at the Silver Dollar in March.

Curt Peterson at the 2022 Spring Grand in Tucson won the Caesar Guerini Pelimanary Handicap.
Curt posted a 99 and tied with Patrick Lamont and won the shoot-off.

Jim Lambert made it to the 27 yd. line at the MO Fall Handicap Shoot. Congrats Jim.

Rochelle Bethel, in just her 2nd season shooting ATA targets ran her FIRST 100 STRAIGHT at the Heartland Grand finishing the 200 singles with 197 and was Lady 1 runner up in the Handicap Championship Event. Rochelle is in the Brand Family…as in Tony and Leo.

Randy Cook and Dean Neumann both ran 100 straight Singles in Event 12 at the Heartland Grand.

Abby Malecha and Pete Walker both posted 99 Handicap in Event 16 at the Heartland Grand.

Randy Cook and George Pappas both ran the 200 Singles in the Championship Singles.

Nick Kubasch posted 98 in the Championship Handicap at the Heartland Grand.

Ben Dietz for the 2nd year in a row takes HAA at the MN State Shoot and wins the Singles Championship.

Joel Johnson breaks 100 straight in Singles for the first time at the SD State Shoot in Mitchell SD.

John Kelly wins the 27 yd. Diamond Badge with a 50 straight.

Bernie Merchlewitz breaks 100 straight from the 27 yd. line at the MN State Shoot.

Scott Gens breaks 100 straight in Singles, Doubles and Handicap on the same day at the Nebraska State Shoot.

Ron Miller was Handicap Champion at the Nevada State Shoot