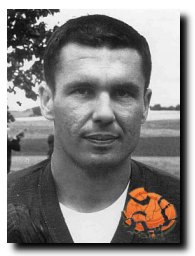 He also won the handicap HA that year with .9010. Jerry Served as vice-president of the Minnesota State Association before moving to Newark, Delaware where he taught at the University of Delaware.  He completed in the Delaware State Shoot and won the Class A, Singles.  He then moved to South Bend, Indiana, where he was
mechanical engineer professor at Notre Dame University.

Not able to shoot as much as he once did, in 1973 shooting out of Indiana he averaged .9850 on 400 singles and .9333 on 300 handicap targets form 26½ yards. Novotny took part in two Grand Americans and was once a member of the White Bear, St. Paul Rod and Gun Club, Omaha Rod and Gun Club and the Sioux Indians.