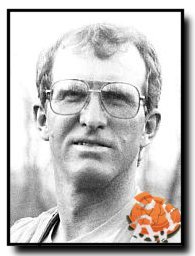 The three years that he shot the target requirements he has made the State Team.

He has attended three Grand’s and 3 Spring Grand’s.  At the Grand he was runner-up in the Champion of Champion’s race two years in a row. Doug took 3rd in AA for the Class Championship event. Also, he was on the Minnesota State Team that won the Special Race (991 X 1000). He has been on 2 All-American 2nd Teams.